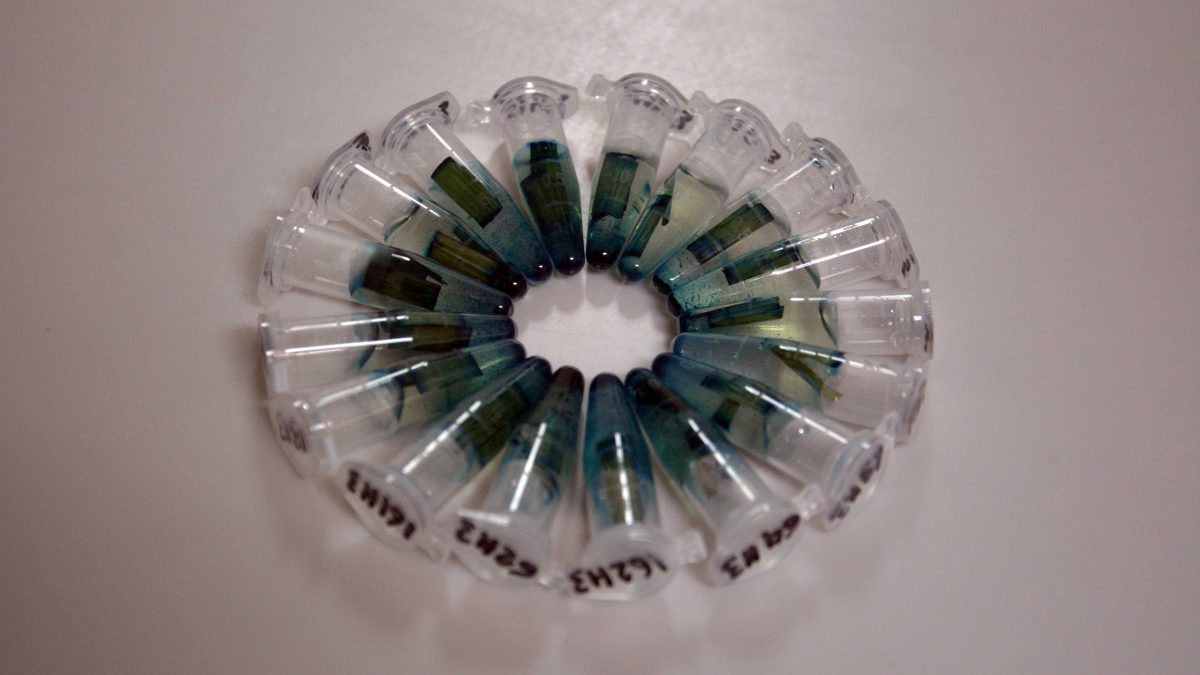 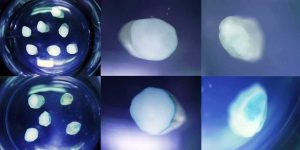 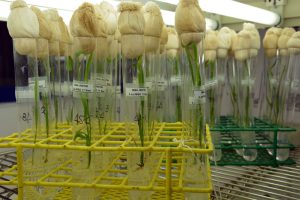 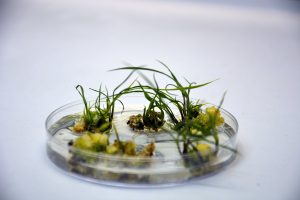 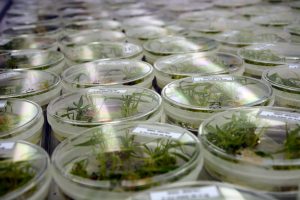 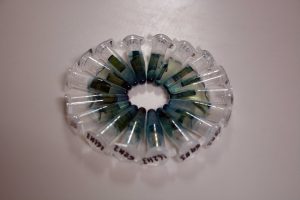 One of the most important purposes of cross-breeding is qualitative variation such as improvement of nutritional value in plant. Single cross is type of cross-pollinated between two different inbred parents that place pollen grain (male organ) from one genotype on to the stigma (female organ) of another genotype. The cross-breeding is occurs every time in nature spontaneous. Pollens delivered via insects, mammals and birds from one flower to another. Rice (Oryza sativa L.) is one of the most important plants for cross-breeding purposes because is staple food and source of calories for up to half of the world’s population especially for rural people in Asia and part of Africa.

In Iran, Wheat and rice are the two major strategic crops and important part of human diet, respectively. Rice production in Iran was estimated 2.4 million tones. Thereupon, the nutritional value is most important for human health. Iron (Fe) is the fourth most and essential element on the earth and also plays an important function in biology. In the human body, Iron is a cells assistant for many important processes. The people gain Fe and other elements that required for human body from the daily diet. Fe deficiency is widespread disease in around the world especially in developing countries. More than 2 billion people are anemic, who most of them are women and children. Biofortified rice with increased the content of minerals such as Fe and Zn and provitamin A could be effective to improve the minerals deficiency. In this way PARDIS experts have some strategies in rice to Increase the Fe uptake from soil and translocation from plant body to the grain, especially in edible part of rice grain.

“Rice is the staple food of the two billion people living in Asia and Africa, providing 40 to 70% of the total food calories. According to statistics released, after wheat, rice is the staple food in Iran. So, the macro and micro elements in the rice is most important. Nutritional deficiency can cause disorders. Iron deficiency is the most prevalent nutritional problem world-wide.”

“Phosphorus is one of the essential macroelement in agriculture. In Iran, Phosphorus (P) is a first limiting nutrient. Therefore phosphorus is important in energy transformation in plants, cell division, new tissue development and root growth. Plant growth reduce, abnormal dark-green color and radish purple color symptoms only persist on extremely low phosphorus soils. Phosphorus is adsorbed by plants in the ionic forms H2PO4– and HPO4=. However, phosphorus does not leach. In fact, it moves very little, even with large amounts of precipitation or irrigation.” 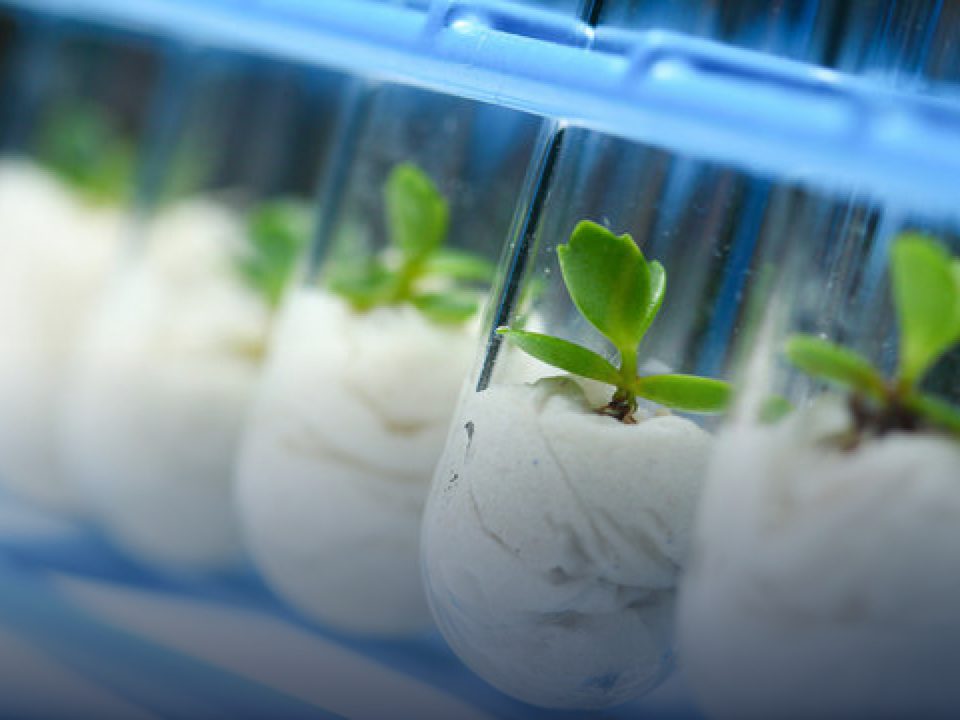